We helped Isola del Cinema to become the brand it was always meant to be – by shaping its identity around its values and unique location.

Isola del Cinema is an International Festival of Cinema and Culture – an event that is held each year on Tiber Island in the center of Rome. According to Time Out, it is one of the most beautiful and important cinema arenas in the world. Among others, it is sponsored by the Italian National Commission for UNESCO.

After 27 years as a cultural event, Isola del Cinema needed to become a real brand that could scale-up and compete on the world market. Our task was to come up with a new visual identity and strategy that would elevate its perceived value and attract new partners and younger audiences.

With the logo as the foundation for the identity, we found a way to express what makes the brand truly unique. The two brackets of a parenthesis capture the way the event is physically suspended between the two banks of the river – but also the way that it quite literally embraces all forms of inclusivity. This grew into a communication concept that could be driven by typography, or imagery, and was applied at all touch points. Online, on the island, and in print. 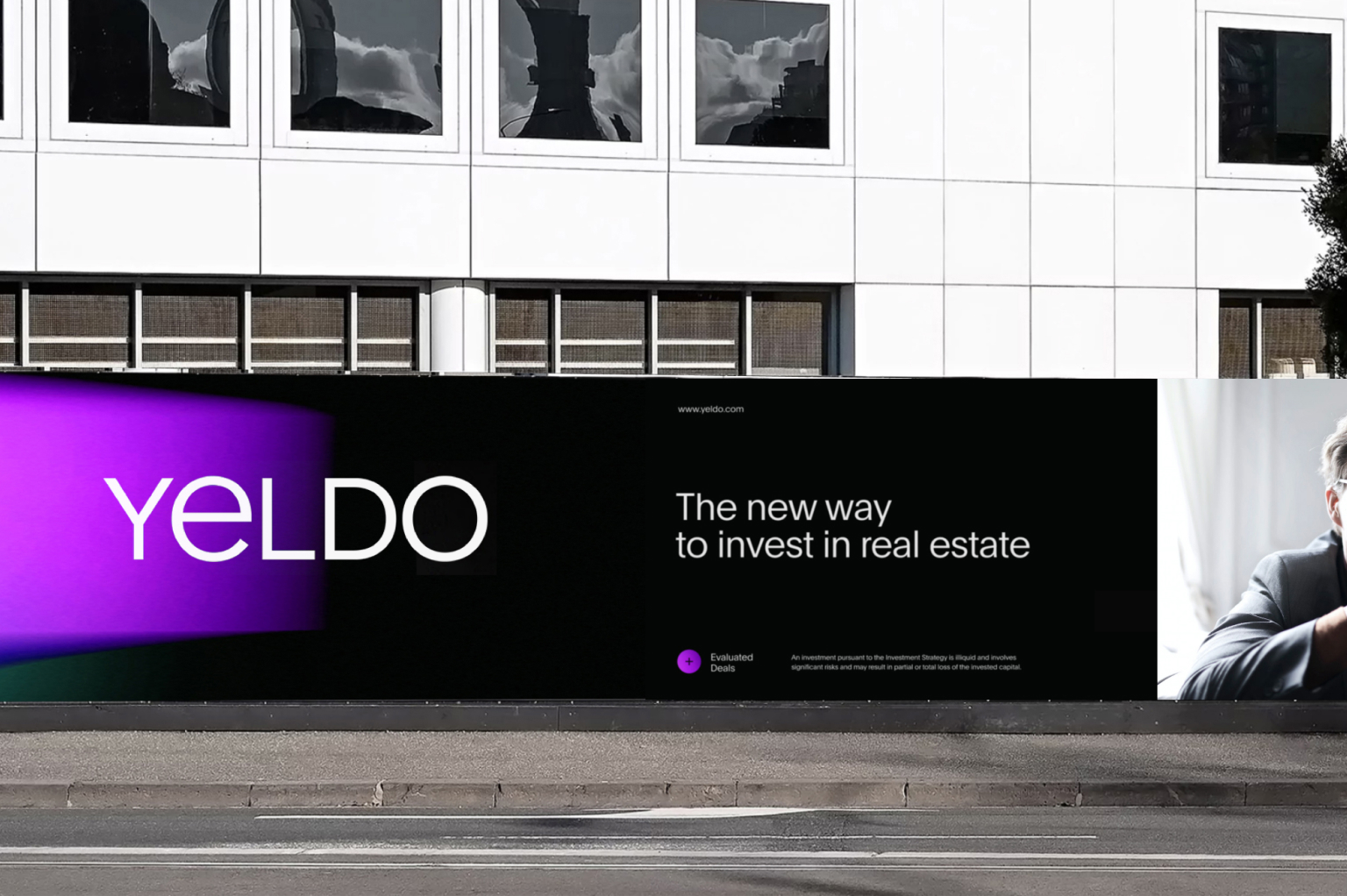