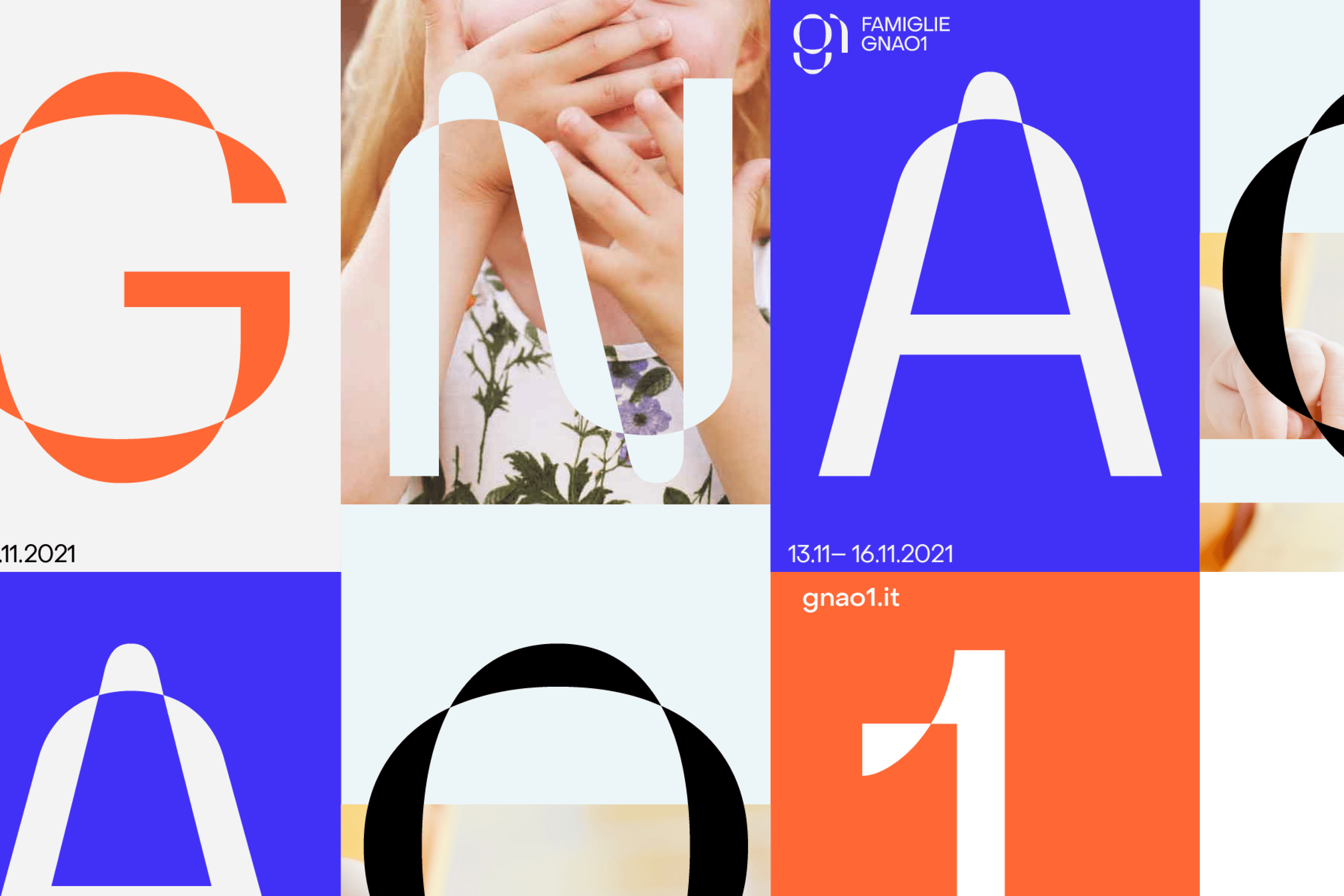 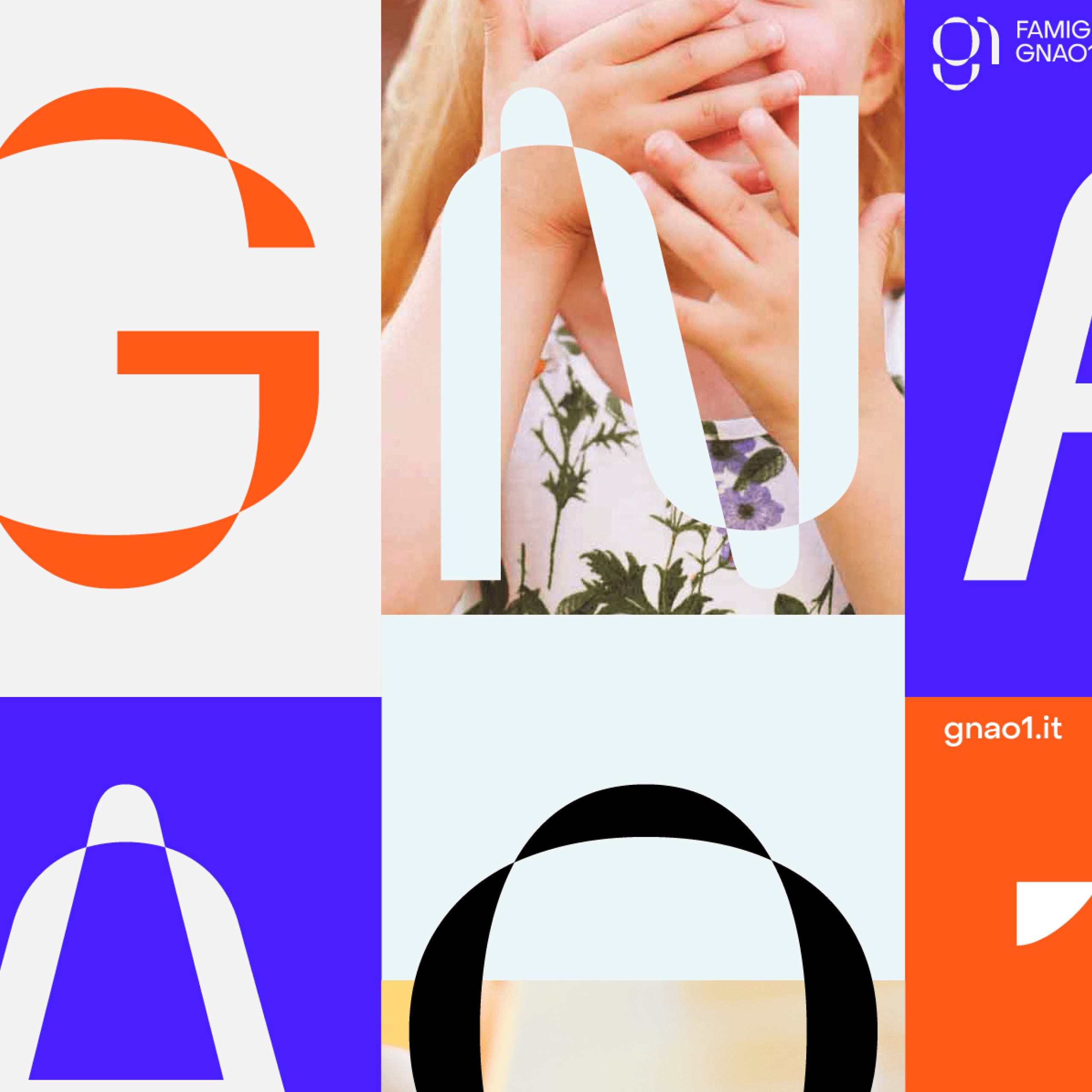 Famiglie GNAO1 needed to build awareness for the disease it’s named after. We put the genetic twist into the logo so it wouldn’t go unnoticed.

GNAO1 is a rare neurodevelopmental disorder arising from a mutation of the eponymous gene. Famiglie GNAO1 is the association set up by a group of families in 2019 to better support other families in Italy afflicted by it. Part of the challenge is to build awareness and share knowledge – ultimately helping professionals to team up in search of a cure.

To build an identity system and a communication platform that would raise awareness of the disease and help the association to attract funds for scientific research. An important aspect within the challenge is finding a tone of voice that resonates with both afflicted families and scientific minds.

The new logo and visual identity are based on typography that visually represents the twisting of the genes that brings about the disorder. Notably, the counters and the stems of the letters are flipped, resulting in a striking and memorable effect. The colour palette is used to embrace the two audiences – orange bringing warmth and compassion, blue bringing a sense of technology and integrity.

Each year we choose to carry out a pro bono project for a cause we believe in. During 2022 we proudly supported Famiglie GNAO1 in their mission to build awareness for this debilitating disease. 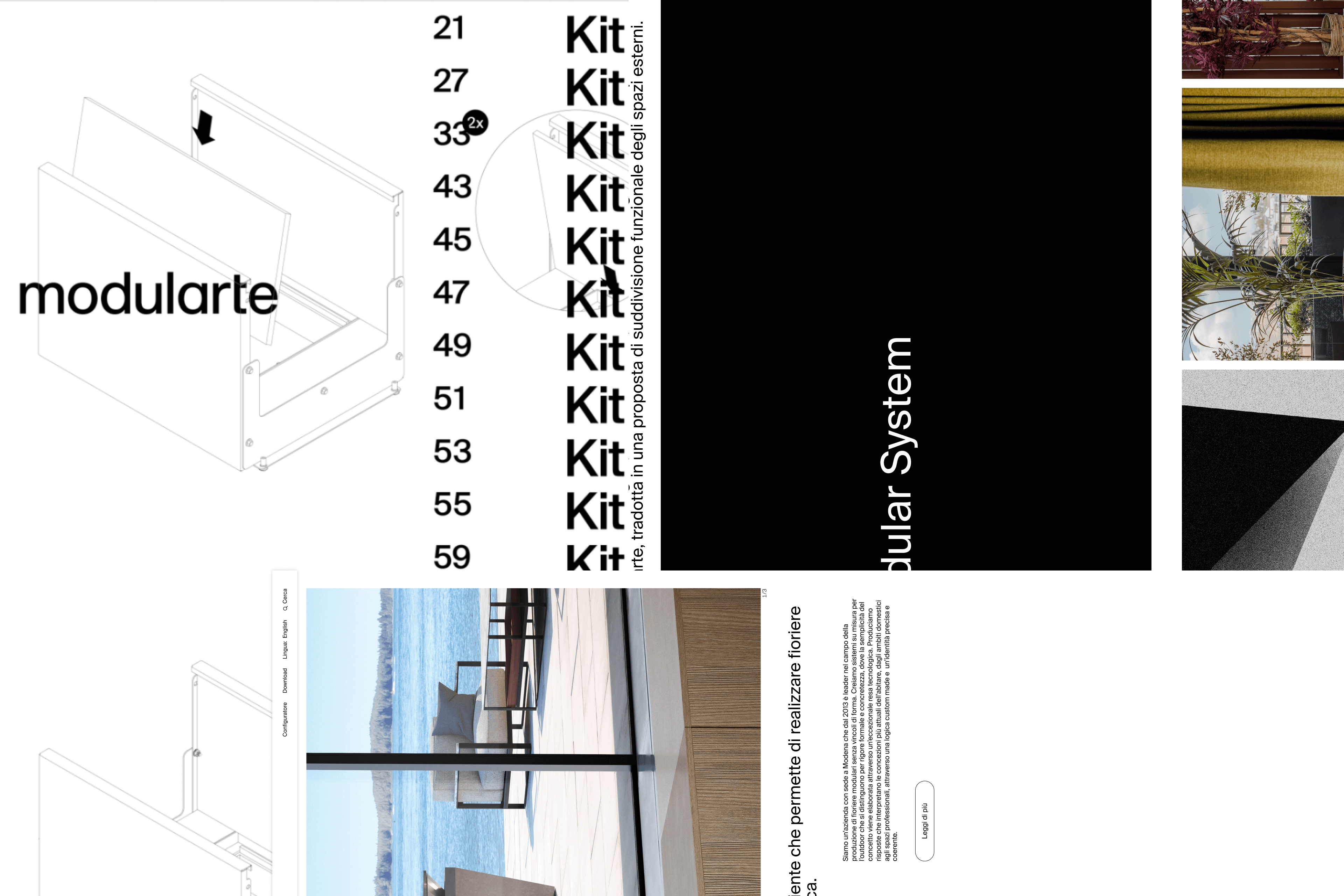 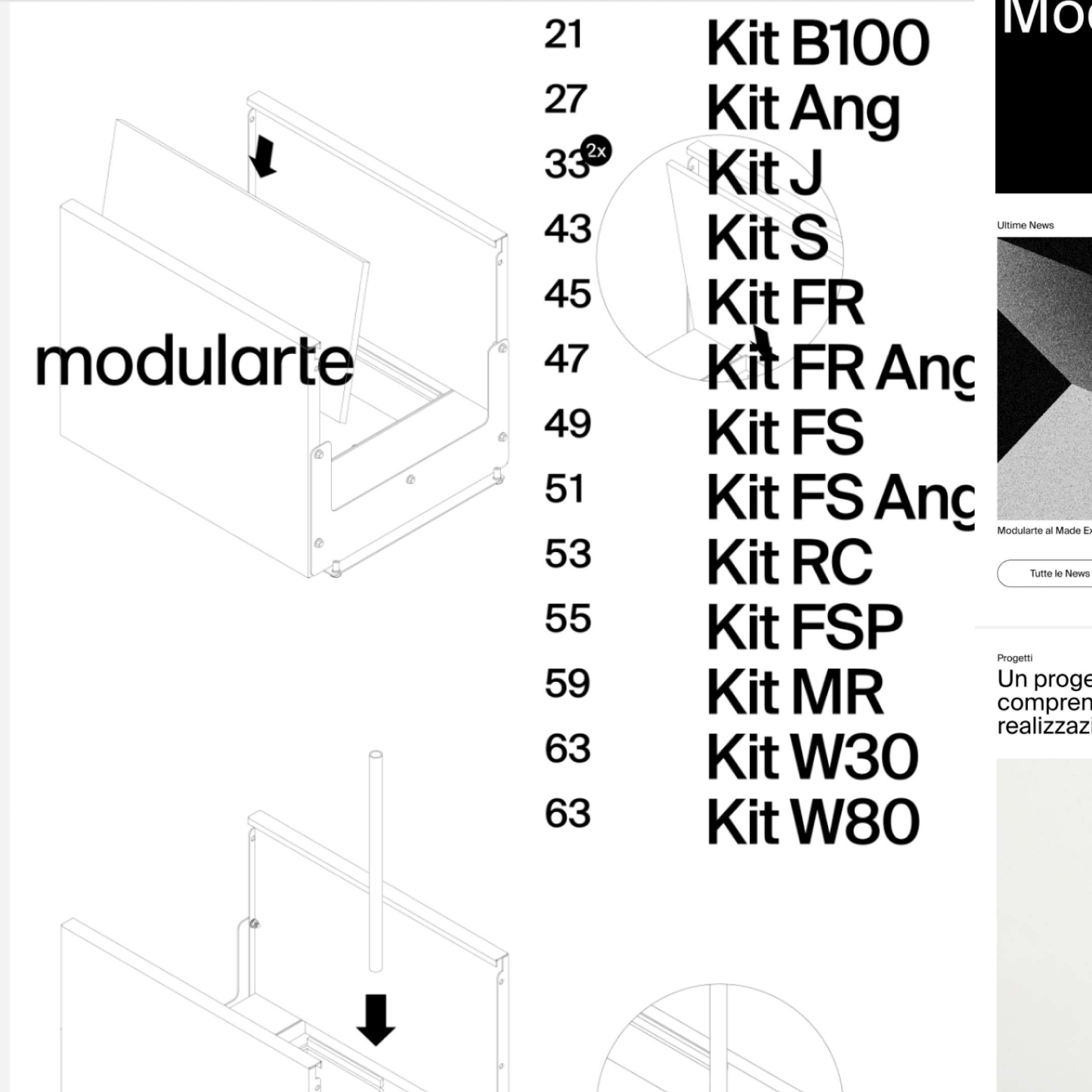