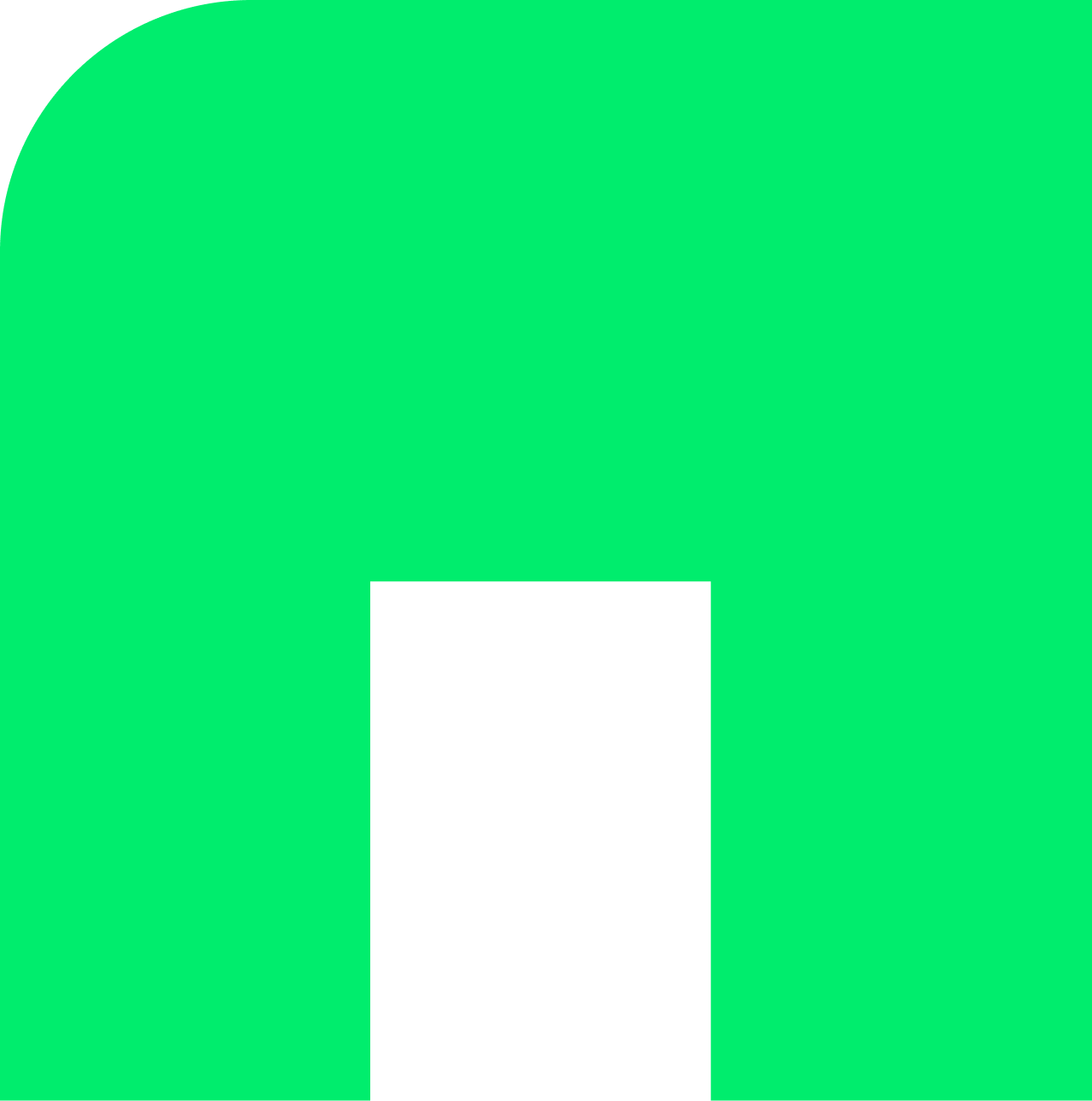 Just like every year, the Pi Design Competition took place, a hackathon organised by Pi Campus startup accelerator. This year, aware that the technology of the future will be increasingly driven by human emotions, the competition was dedicated not to engineers and programmers, but to UX designers. Events such as this one show that investors are paying more and more attention to the subject of design and its applications in the startup world, recognising its increasingly central role in the success of a project.

Our co-founder Matteo Modena was delighted to be among the jurors of the competition and to have the opportunity to engage with the young creatives and his colleagues on the jury. We thank Pi Campus for this opportunity. We’ll see you next year, right?

Studio
The We Meet Brands identity goes live (at last)
Client
Dotcampus – Live the next generation campus
Culture
The smallest design symposium ever? 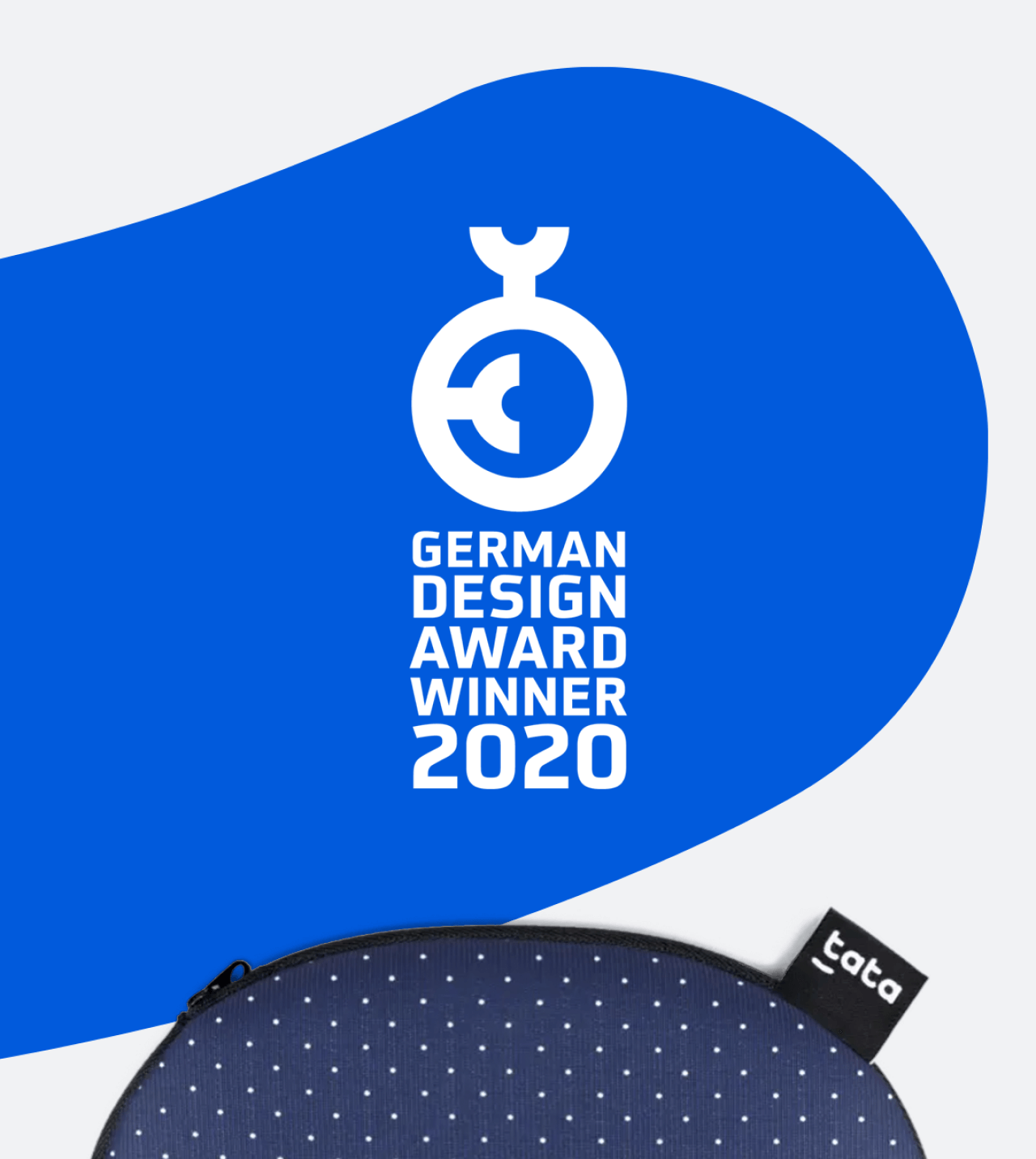 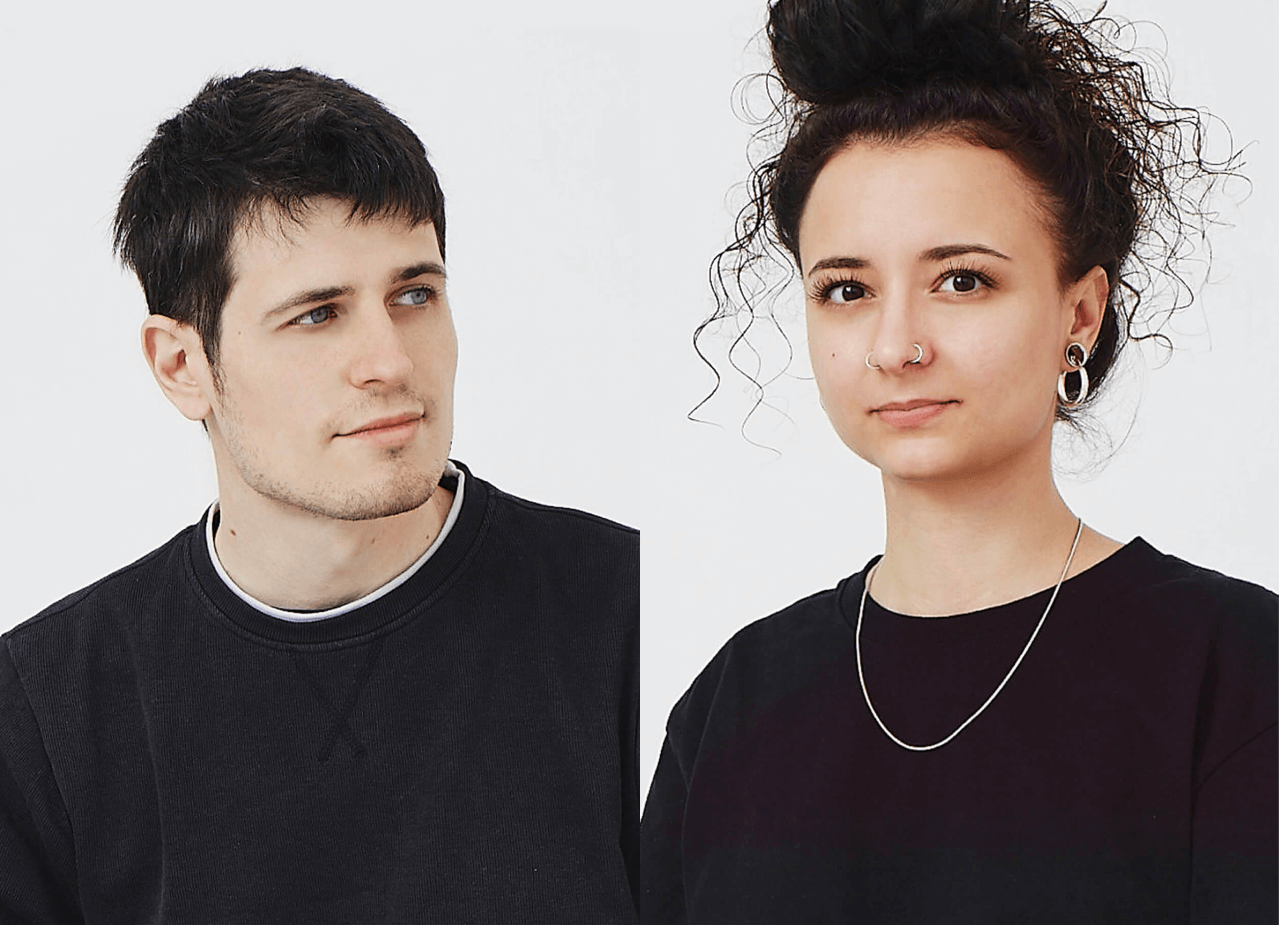 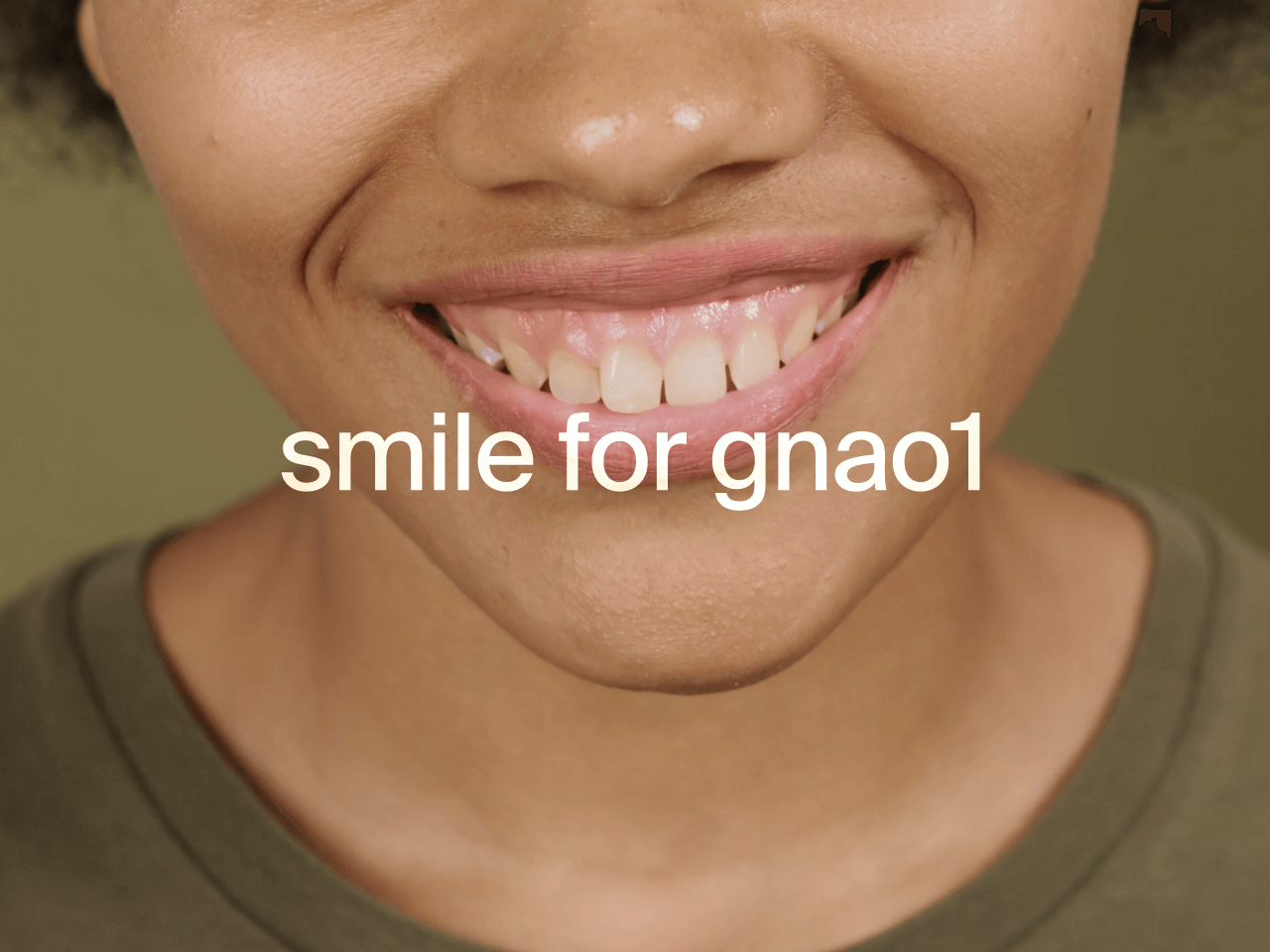 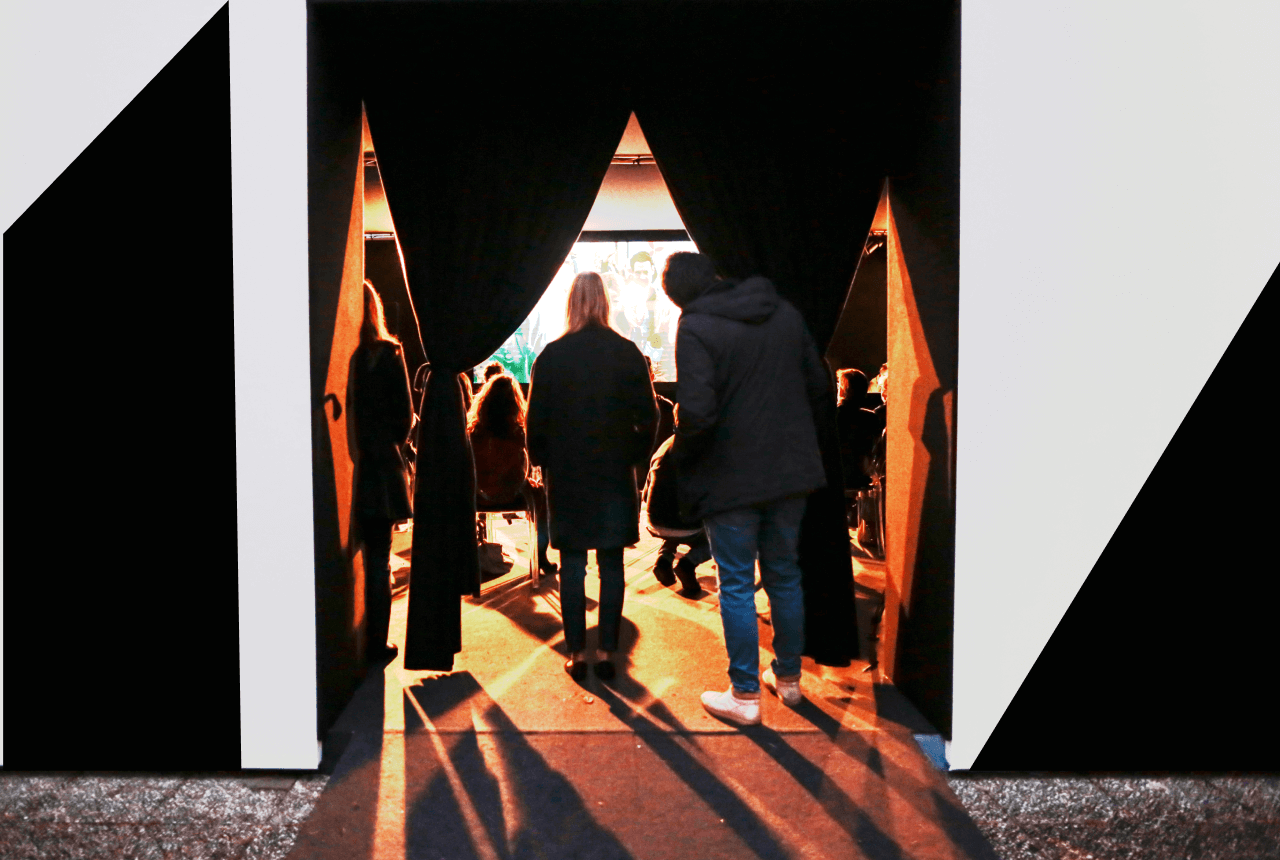 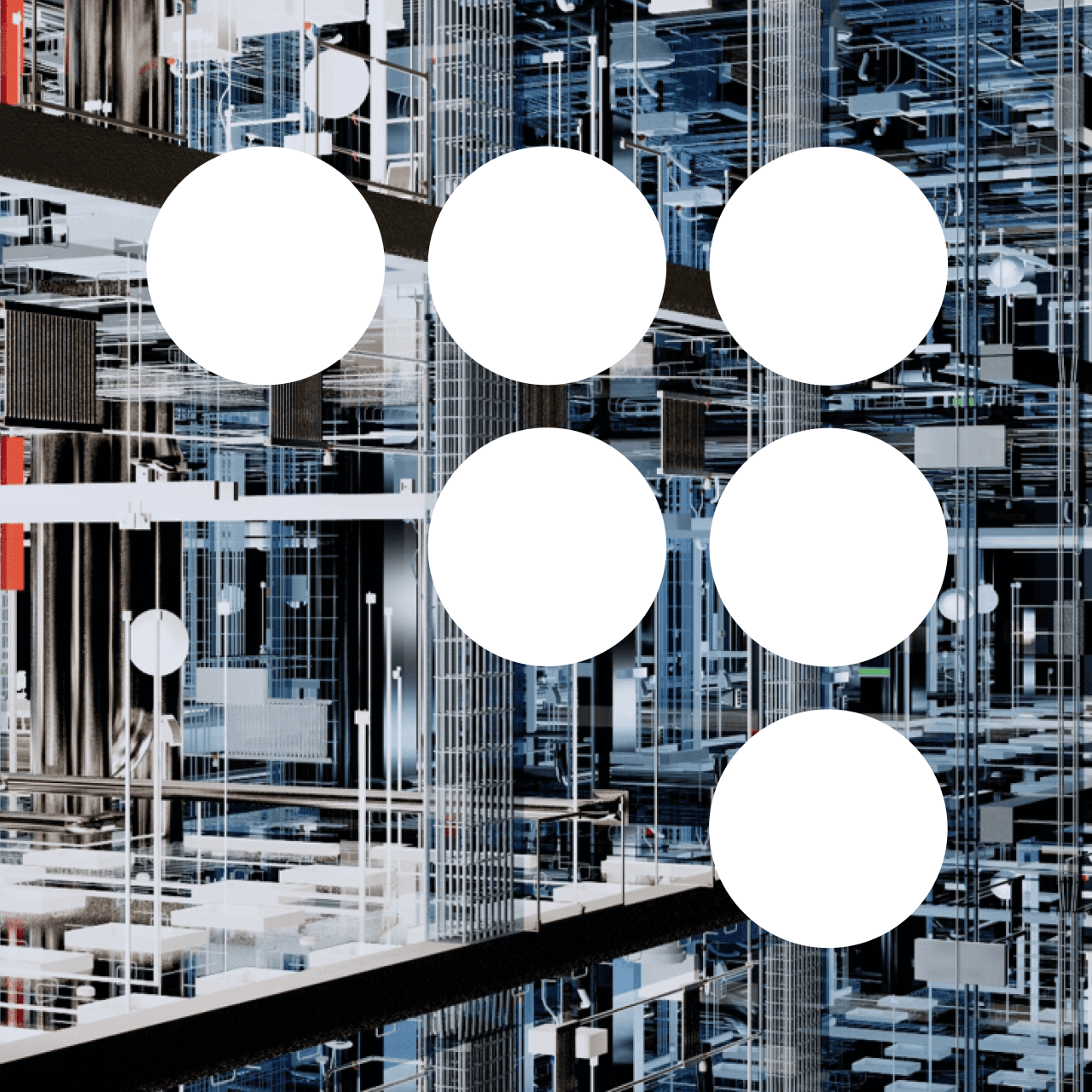